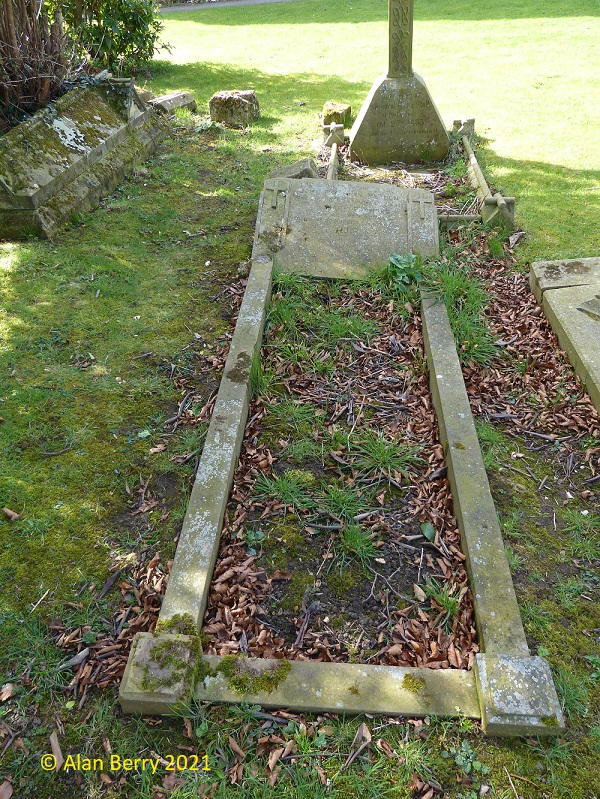 Rank and Unit at End of World War One
Rank Gunner

Pre-war Occupation*/marital status**
Trade or Occupation pre-war: Farmer
Marital status: Single
* Taken from attestation papers or 1911 census
** Marital status on enlistment or at start of war
Connection with Collingham, Linton or Micklethwaite and reason for inclusion on this web site

John Bramley Yeadon was born in Arthington in 1883 the son of John and Sarah Ann Yeadon. John (Snr) was a farmer and in 1911 was farming at Pool Hall in Wharfedale. John (Jnr) at that time was working on the farm.

John Bramley Yeadon enlisted on the 2nd September 1916 and gave his address as being in Collingham. He made an appeal due to ill health to the Wetherby Tribunal which was reported in The Wetherby News:

Wetherby News October 20th 1916
J.B. Yeadon, Collingham, 31, single, appealed on the ground of ill-health, caused by a rupture. Up to two years ago he was farming, but had to give it up on account of his health. He said he was agreeable to do light work on the land as far as possible. He had been passed for general service, but was under examination for only three minutes. Application refused.

Having lost his appeal, John was called up for service on the 17th January 1917 in Harrogate and the following day he attested for service in Newcastle to serve in the Royal Field Artillery.

After his initial military training, John left the UK by ship on the 26th August 1917 and sailed to the Middle East. He disembarked on the 18th October 1917 and the following day joined the Mesopotamia Expeditionary Force. After a few days, on the 27th October 1917, he was posted to 66 Brigade Royal Field Artillery (RFA) at Makina in Iraq. His service record shows that John was posted to Headquarters of 66 Field Artillery Brigade from 7th November 1917 until 10th January 1918, when he was posted to 61st Battery RFA.

On the 23rd March 1918, John was admitted to hospital and spent 6 days there, before transferring to the Convalescence Depot of 31st British Stationary Hospital in Baghdad. He recovered and rejoined 61st Battery on the 1st May 1918. He was again admitted to hospital on the 16th November 1918 and spent another 7-8 weeks in hospital, being discharged from No 3 British General Hospital on the 8th January 1919 when he was posted to Divisional Artillery Group of the 3rd Echelon.

On the 30th January 1919, John embarked on the SS Franz Ferdinand and sailed home, arriving in the UK on the 26th February 1919 and he was demobilised on the 5th March 1919 to Rosehurst Cottage, Pannal.

John returned to farming and on the 2nd November 1920 when he married Mary Frances Robson in St Mark Church, Harrogate, he was living at Weeton House, Weeton.

By 1939, John had retired and was living with Mary at 32 Bilton Lane, Bilton, Harrogate.

John died in on the 18th July 1950, and is buried in St.Peter's Churchyard, Arthington. His wife, Mary Frances Yeadon died just over a year later, in September 1951, and is also buried in Arthington.