Collingham and Linton in the Great War 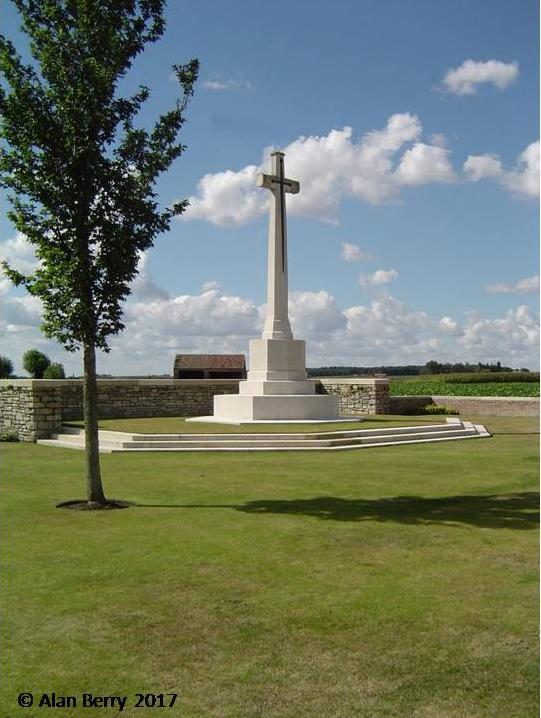 On August 4th 1914, Great Britain declared war on Germany. During World War 1 over 8 million British men and women saw service in the Forces, and over 950,000 died.

Every year at remembrancetide we honour the memories of the men and women who did not return home from the battles; but many did return, having made significant and valuable contributions, and many of these suffered from the mental and physical effects of the war.

In 2018, as we approached the 100th anniversary of the end of the Great War, we wanted to mark the contributions of all these men and women. Those who were killed, or died, during the war are named on the village war memorials, but there are no compiled lists of those who returned. We have set a goal to try to create a list of men and women from the villages of Collingham and Linton in Yorkshire who served their country during World War One.

GO TO THE RECORDS

Timeline of changes to this site