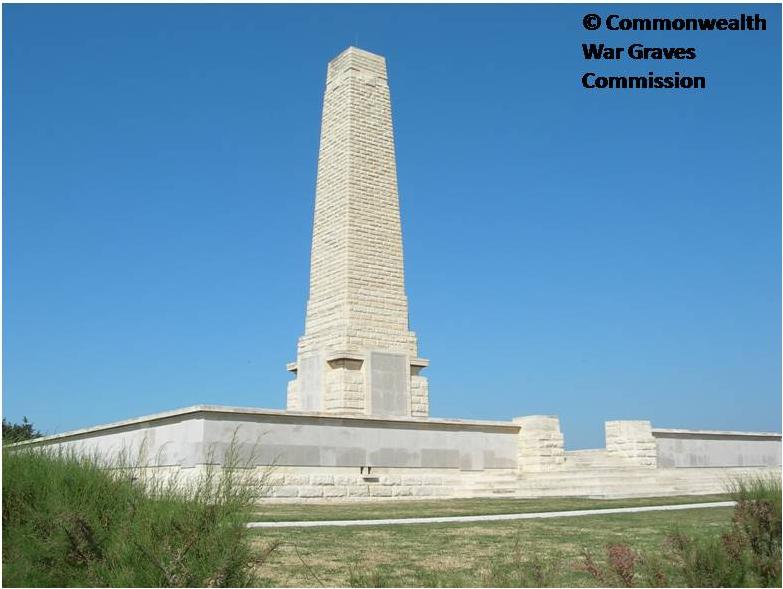 Rank and Unit at End of World War One
Rank Private

Pre-war Occupation*/marital status**
Trade or Occupation pre-war: Farm labourer
Marital status: Single
* Taken from attestation papers or 1911 census
** Marital status on enlistment or at start of war
Connection with Collingham, Linton or Micklethwaite and reason for inclusion on this web site

William Pearson Allan Wilson was born on the 2nd April 1892 at College View Windermere, the son of Thomas and Sarah Wilson. His family moved soon after his birth to Collingham and he was baptised in St. Oswald's church on the 15th May 1892 and was confirmed in Wetherby Church on the 18th February 1907 at the same service as Raymond Johnson and William Stoker. In 1911, at the time of the census, he was living with his family at Fullerton Terrace, Collingham.

William enlisted in Wetherby near the start of the war and was posted to the 9th Battalion of the West Yorkshire Regiment. William was one of the many local men who served in that Battalion and who was killed (on the 9th August 1915) in the Gallipoli campaign. William's body was not recovered after the battle and he is commemorated on the Helles Memorial, Gallipoli.

A number of articles in the Wetherby News of the time give accounts of the local soldiers' experiences in Gallipoli. View those reports here